Atterberg limits are a basic measure of the critical water contents of fine-grained soils, such as silt and clay, as they transition from a solid to a liquid.

Atterberg Limits are an inexpensive and well documented way of predicting the engineering properties of silt and clay soils.

The Atterberg Limits are: the shrinkage limit, plastic limit, and liquid limit. In addition, there is the commonly referred to ‘Plasticity Index’: 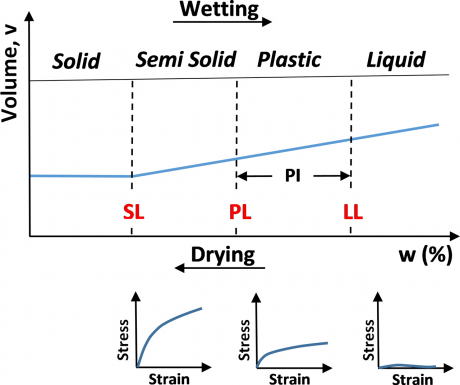 Figure 1: Atterberg Limits of a Silt or Clay

The main factors that affect how a silt or clay behaves in relation to its moisture content, and hence affect the Atterberg Limits, are the size and distribution of the solid particles within a soil. Pure clay, for example, will have all its solid particles less than 0.002 mm, and pure silt is 0.06 to 0.002 mm (although exact definitions vary from country to country). The smaller the particle size, the more a soil will retain moisture. So a clayey soil will have a higher PI than a silty soil.

Atterberg Limits are measured by laboratory testing. In the UK this is done in accordance with BS 1377-2:1990 and equivalent standards are used throughout the world.

The Plastic Limit Test is performed by rolling a moist clay or silt soil into the shape of a 3 mm diameter ‘worm’ by hand, then remoulding the sample into a ball and repeating. Each time the worm is rolled, the moisture content will be reduced due to loss of water by evaporation. The plastic limit is reached when the ‘worm’ first crumbles when reaching 3 mm in diameter. Once this first crumble has occurred, the sample has its moisture content measured as described earlier in BS 1377-2:1990. The measured moisture content is the Plastic Limit.

The Liquid Limit is measured by either the Casagrande cup method or a cone penetrometer.

This involves using standardised equipment to ensure consistent measurement. Essentially, the test involves spreading a soil sample in a cup of standard size, then cutting a groove through the middle. The cup is then dropped repeatedly and the number of blows required for the groove to close up again is measured. Once the groove has closed the sample has its moisture content measured as described earlier in BS 1377-2:1990. The procedure is repeated and the number of drops vs moisture content for each test is plotted on a graph. The estimated water content corresponding to 25 blows is the Liquid Limit.

The Cone penetrometer method is based on the measurement of penetration into the soil of a standardised stainless steel cone of specific apex angle, length and mass. Soil samples at a variety of moisture contents are tested and the results plotted on a graph. The estimated water content corresponding to a 20 mm penetration of the cone is the Liquid Limit. Note that BS 1377-2 recommends the cone penetrometer method in favour of the Casagrande cup method. 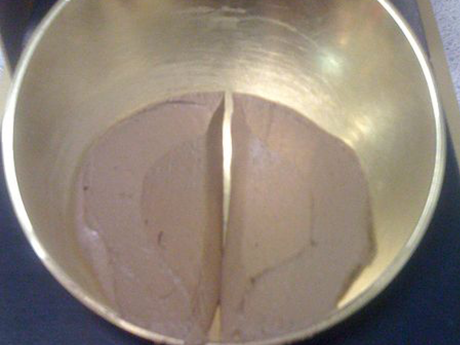 Atterberg Limits are most commonly used to define a fine-grained soil as being either silt or clay, of either high or low plasticity.

The most well-known definition used is the Plasticity Chart as shown in Figure 2.

Note that typically soils that plot above the ‘A line’ are clays (C), and below are silts (M).

However, clay minerology and organic content (such as peat) do not necessarily comply with this definition. 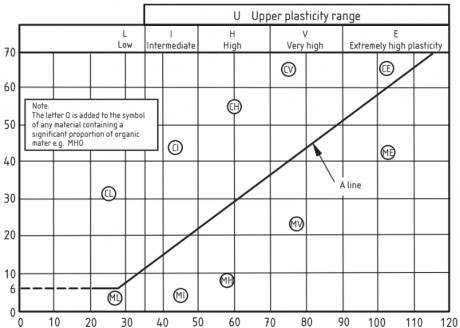