The mechanical properties of a polyethylene (PE) cuspated sheet or PE polymer geosynthetic are degraded by oxidation over time at operational temperatures ranging from -20°C to +80°C. It is a chain reaction that can be initiated by energy sources such as heat or UV radiation during and after the construction of a facility. Stabilisers can be added to polyethylene to prevent oxidation, by intercepting the oxidation reaction of the polymer. There are many types of stabilisers, as discussed later in this Technical Note. Using a well-designed stabiliser, no degradation should occur until all of the stabiliser has been consumed. Stabilisers are reactive by nature and are also strongly affected by the surrounding air, water or other chemicals, which extract the stabiliser from the extruded sheet, often at a much faster rate than they are consumed in the process of oxidation protection. A high quality stabiliser system will provide protection from oxidation while also resisting extraction by physical means. If the stabilisation system is designed poorly, then it will be easily depleted. The performance of the stabiliser is assessed by either a standard Oxidation Induction Time (OIT) test or a High Pressure OIT (HPOIT) test and which test to use is discussed. 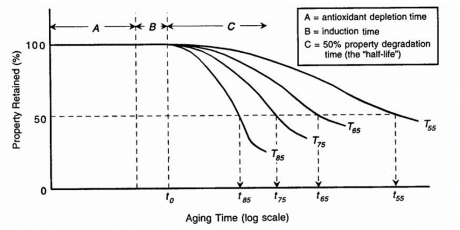 Figure 1: Stabilisers extend the “A” period for a specific polymer package resulting in longer half life (50%) at all temperatures of operation

For most drainage geocomposite applications, the induction time “B” of the basic HDPE is sufficient without need of a stabiliser. For harsh conditions however, a carefully selected antioxidant (AO) package which matches the particular polymer mix will result in maximising the lifetime of the polymer in service. The aim is to extend the antioxidant depletion time “A” during which the stabiliser prevents the free radicals in the polymer from oxidising, thus extending the service life of the material. Service life is conservatively defined as when the material has reached 50% of its original property value.

ABG produces a wide range of geosynthetic products in polyethylene and has developed a very effective antioxidant stabiliser that is compatible with geosynthetic applications. Except for geomembranes, the industry does not yet value the benefit of an AO package. ABG, however, adds antioxidant AO to the product when the application warrants, such as retaining walls – ABG Webwall and basal drainage layers, such as ABG Leakdrain and Pozidrain [UVAO]. ABG will also work with designers and for different applications to specify antioxidant in other products as required.

The OIT Test
To test the effectiveness of a stabiliser an accelerated ageing test method using heat was developed to compare different HDPE and LLDPE sheet products. The first ASTM test method for Oxidative Induction Time (OIT) was ASTM D 3895-14: Test Method for Oxidative- Induction Time of Polyolefins by Differential Scanning Calorimetry (DSC) (Figure 2). A small sample of the material to be tested is placed in the apparatus which measures heat and energy extremely accurately. The apparatus heats the sample to 200°C and at the appropriate time, oxygen is introduced into the system and the sample begins to oxidise. 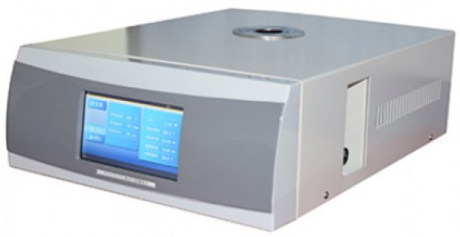 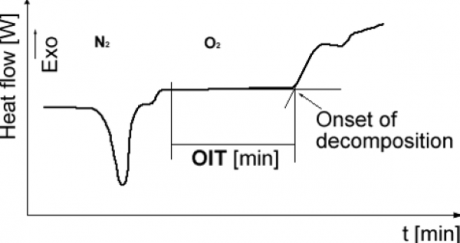 Figure 3: Measuring the Oxidative Induction Time provided by the stabilisers

Whilst oxidation is suppressed by the stabiliser, eventually the stabilisers are completely consumed, the material sample begins to combust, and additional energy is released. These events are timed, and the number of minutes between the introduction of oxygen and a change in the slope on the curve is recorded as this indicates the onset of combustion and, concurrently, that the entire stabiliser has been consumed. (Figure 3).

Early in the industry’s history, the only stabilisation system available was a combination of hindered phenolic stabilisers (referred to as primary antioxidants) and phosphate compounds (referred to as secondary antioxidants). The ASTM 3895 method was quite functional for measuring the effectiveness of these original stabilisers in the various sheet materials on the market.

Development of Stabilisers and HP-OIT Test

In the 1990s, a new type of stabiliser became available: hindered amines (HALS or Hindered Amine Light Stabilisers). HALS was initially developed for the stabilisation and protection of polyethylene clear/transparent films from degradation due to ultraviolet (UV) light and it was soon discovered that they also improved the performance and durability against oxidation as well. HALS began to be incorporated into the production of geosynthetics. Whilst HALS improved performance, as shown by field tests and other applications, the existing laboratory test ASTM 3865 reported a poor OIT value. HALS and the by-products that HALS produce whilst performing their stabilisation function had a tendency to evaporate and volatilise during OIT testing which is conducted at an elevated temperature of 200°C. In addition, there was a very poor correlation between the OIT (ASTM 3895) results, the level of HALS present in the sheet, and the actual performance of the materials.

The HALS stabilisers required a new test method; one that operated at lower temperature. By increasing the pressure to 3.4MPa and reducing the temperature (1,50o) within the test vessel, a similarly aggressive environment was created (Gay Lussac’s Law P1T1 = P2T2 where T is in Kelvin). This resulted in the ASTM D 5885 – 06 (2012) Test Method for Oxidative Induction Time of Polyolefin Geosynthetics by High-Pressure Differential Scanning Calorimetry (HP-DSC) or HPOIT (Figure 4). 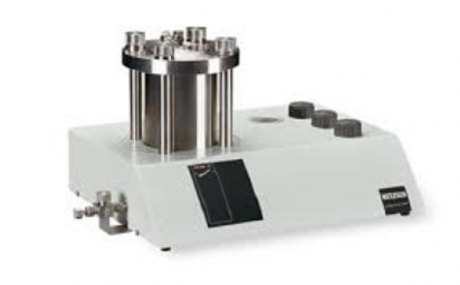 Figure 1: Stabilisers extend the “A” period for a specific polymer package resulting in longer half life (50%) at all temperatures of operation

The two test methods continue to exist and the Geosynthetic Institute has addressed this by allowing a geomembrane to be tested using either ASTM D 3895 or ASTM D 5885. This is referenced by the Institute in a white paper (GSI White Paper #32 “Rationale and Background for the GRI-GM13 Specification for HDPE Geomembranes”) available at www.geosynthetic-institute.org/papers/paper32.pdf and quoted below:

“Oxidative induction time (OIT) – Both the standard (Std-OIT, ASTM D 3895) and high pressure (HP- OIT, ASTM D 5885) tests are included in the specification. The purpose of including two OIT tests is to provide an option for manufacturers to choose the appropriate test to evaluate their specific antioxidant package. If some of the antioxidant packages have an evaporation temperature lower than 200°C, the Std-OIT test is not the suitable method. For those antioxidant packages, the HP-OIT test is the proper method (Hsuan and Guan, 1997).”

ABG uses a HALS stabiliser and therefore the HP-OIT test is appropriate and we obtain values >600 minutes. To put this in context, the GRI-GM13 geomembrane specification asks for 400 minutes. ABG therefore has a particularly effective antioxidant stabiliser which means the life expectancy will be even greater, especially in elevated temperature applications. The GRI-GM13 Specification for HDPE Geomembranes also has a requirement for 80% retention of HPOIT after 90 days of oven ageing at 85°C and > 50% retention of HPOIT after 1,600 hours UV exposure. This is to ensure that the HALS stabiliser is not significantly extracted by physical means.

ABG conducts durability tests on the HDPE/LLDPE polymer sheet to EN 13438 and consistently achieves results that justify the 120 year life expectancy. The addition of a stabiliser however, means the geosynthetic will resist oxidation for an even longer period of time and also allows the geosynthetic to be used in projects that have harsh chemical and/or temperature conditions. ABG adds a HALS antioxidant to products intended for use in harsh conditions and by HP-OIT testing to ASTM D5885, this achieves results >600 minutes which is significantly higher than the minimum required for geomembranes. To the end user, a superior stabilisation system means the geosynthetic will resist oxidation for a longer period of time and the working lifetime of the product will be extended, particularly in projects that have harsh chemical and/ or temperature conditions.