Saddleworth Moor – After the Blaze

Following the unusually dry spring and summer wildfire near Saddleworth Moor broke out on the evening of Sunday June 24th near the village of Carrbrook.

Though brought quickly under control, it reignited the following day escalating quickly and on Tuesday a major incident was declared involving the evacuation of nearby properties.

The fire raged for three weeks and at its peak covered an area of 18 sq.km of moorland. As the flames spread, firefighters from across the UK were drafted in, helicopters scrambled and soldiers from the Royal Regiment of Scotland deployed.

The moorland surface was left severely damaged by the fire, wildlife habitats destroyed and years worth of carbon released into the atmosphere from the burnt peat. The damage was such that the ability of the peat to absorb water was drastically reduced, meaning a high risk of more surface water run off than usual.

There was a further serious concern that in it’s damaged state, the moor would suffer in the forecasted heavy downpour of rain with surface scour. The rainfall bombardment would detach particles from the burnt surface, and the subsequent flowing rain water would transport these down the moorside.

This area of moorland is the catchment area for Upper Swineshaw reservoir which provides drinking water to the local area. An influx of this silt would put additional pressure on water processing facilities and a reduction in the quality of drinking waters.

A means of scour protection was sought to prevent silt laden “run-off” entering the reservoir which while efficient and effective, would be eco-friendly and require no or little attention once the natural vegetation had re-established.

United Utilities approached ABG to explore options and propose a solution that would meet the immediate protection requirement without leaving a damaging legacy that would require further interventions.

Drawing on our experience working with Cranfield Univeristy to control run off in the SSSI Wye Valley, as well as our previous supply to the Moors for the Future project, ABG proposed our Erosamat Type 1, which is a biodegradable erosion control mat comprising wholly of Jute fibres to cover and protect the burnt surface from the rain bombardment.

In some areas silt mats were required to intercept the waterflows and remove sediments. For these areas our Erosamat Type 2D, which is a heavier biodegradable coir product, provided an easily installed solution.

Within 24 hours of the the initial enquiry from United Utilities, ABG had visited site, developed and proposed our solutions, gained approval from the relevant stakeholders and delivered materials to site along with a supervisor to brief the installation team. In total we supplied 21,000 sqm which was all installed in under 7 days despite the remote location and access restrictions.

Contact our technical sales team to see how we could help you. 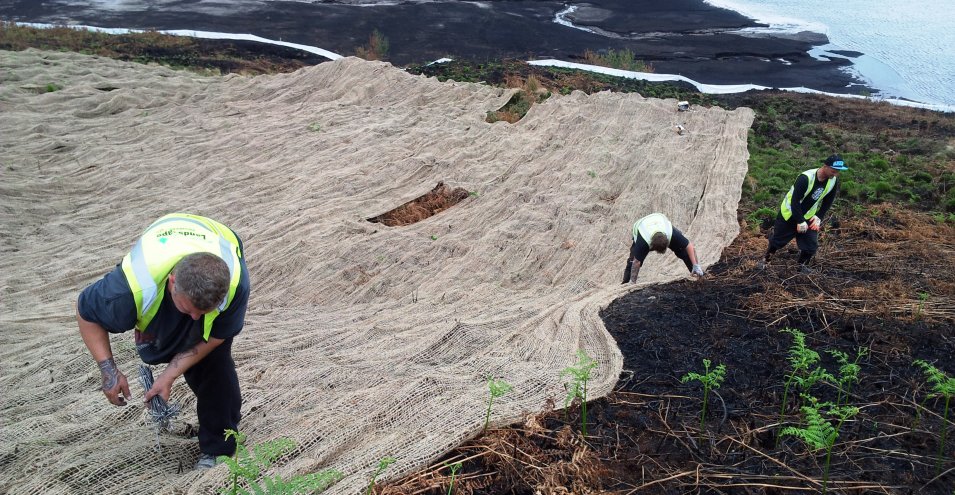 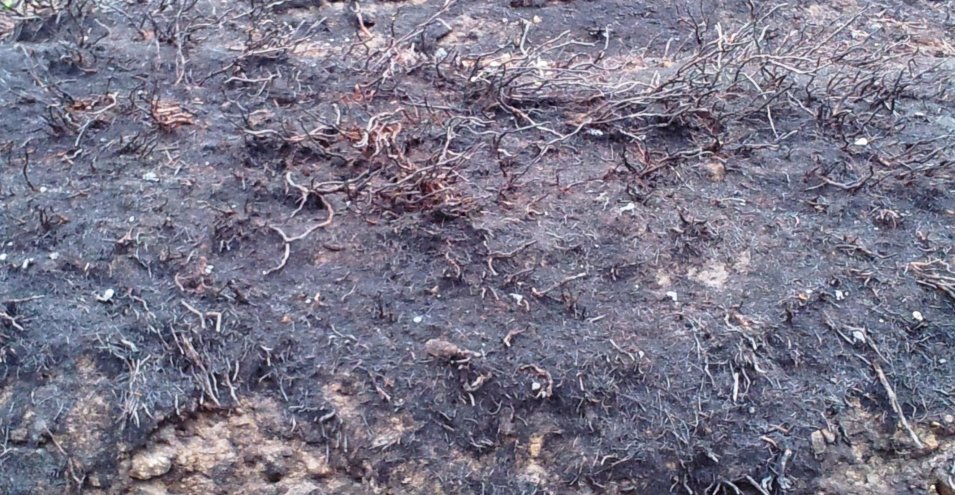 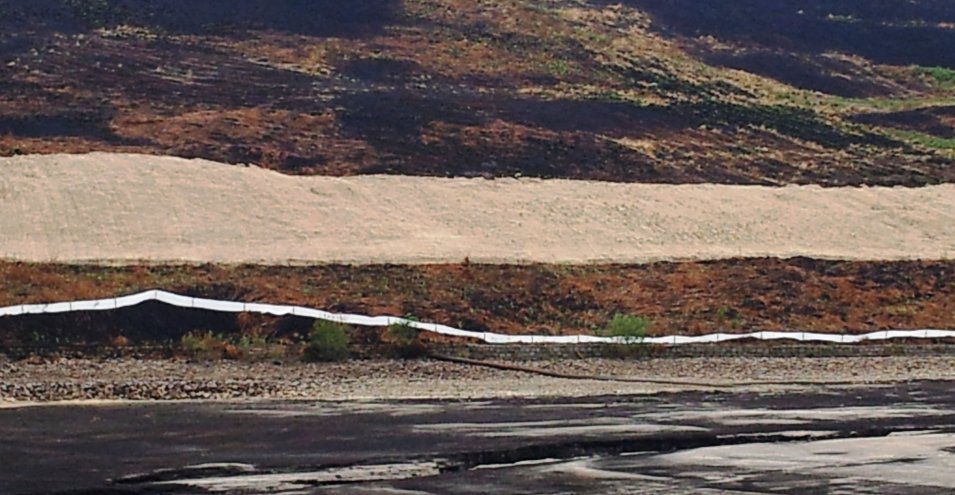 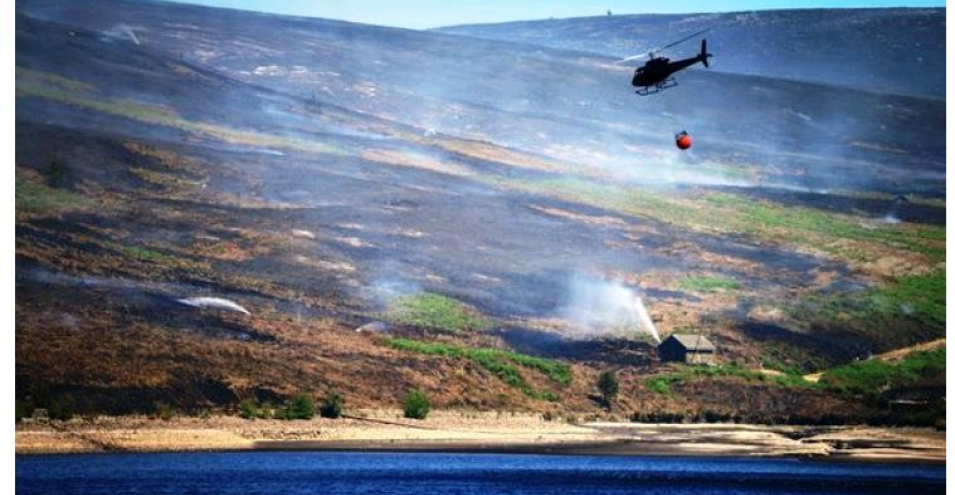 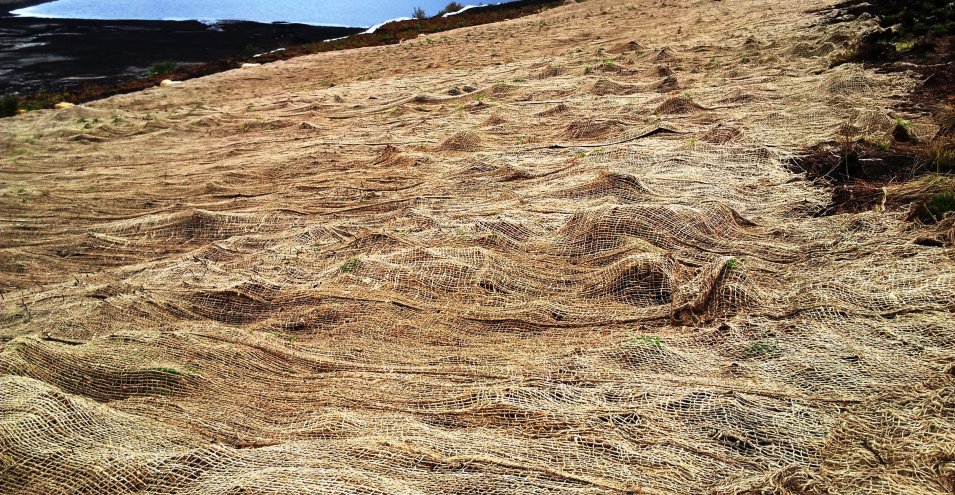