ABG have supplied BBA approved Fildrain as an alternative to a traditional stone drainage layer in an embankment starter layer application on the Finningley and Rossington Regeneration Route Scheme (FARRRS) in South Yorkshire.

The FARRRS project is just one of its type that is going ahead in the UK as part of the government’s growth initiative which focuses on small scale improvements to the road network in order to reduce congestion and encourage growth in the local economy. The scheme is a regeneration project funded by Doncaster Council and consists of 4.5km of new highway, connecting Doncaster airport to the M18 and widening the northbound carriageway in the process.

As well as the benefits to commuters with reduced journey time, the project also hopes to facilitate the creation of 1,200 new homes in the Rossington Area and a further 750 closer to the airport. The regeneration of the area will also stimulate new businesses and employment opportunities.

Phase one of the development included parts of the scheme which required a starter layer underneath the carriageway embankments, where poor ground and low CBR values had been identified. Traditional methods of dealing with such problems involve placement of a granular starter layer comprising of two layers of geotextile and a central layer of 6C stone, often laid at 600mm thickness. Such a design is very costly in terms of materials and speed of installation, requiring a considerable number of vehicle movements to import the granular material.

Developments in geosynthetic engineering now mean that there are more economical alternatives to this traditional method. As an up to date and cost-saving alternative, ABG Fildrain 7DD/ST170 was chosen to be used on the FARRRS project.

Fildrain is the only BBA approved geocomposite drainage layer of its type, a fact that appealed to the ECI (early contractor involvement) projects team of Carillion and Mott McDonald. ABG supported its proposal for Fildrain, which consists of a 7mm thick, double cuspated core laminated with geotextiles on both sides, by supplying comprehensive information covering:

The performance of Fildrain was shown to exceed that of the crushed stone layer. Fildrain is supplied in 4.4m wide rolls, laid perpendicular to the line of the embankment. In this way the Fildrain reinforces the structure and aids stabilisation. Using Fildrain removed time consuming operations and enabled the use of additional site fill, which led to significant carbon savings.

This innovative solution means that phase one of the FARRRS project has been completed efficiently and economically while being fully compliant with drainage regulations and guidelines, helping to ensure that the rest of the project runs on schedule for its opening in January 2016. 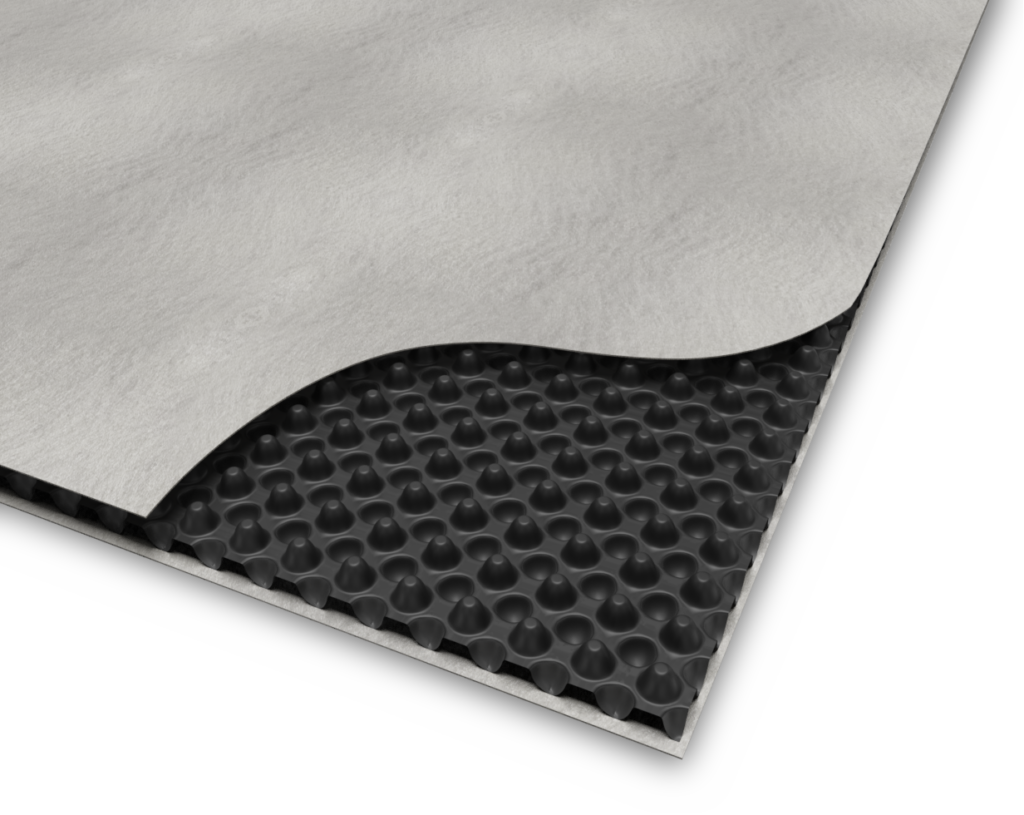 ABG are a market leader in the development of high performance geosynthetic systems for use in the built environment. Established for over 25 years and based in the heart of the Yorkshire Pennines, ABG have built a reputation for delivering innovative system led solutions, combined with technical support and outstanding customer service.

Contact ABG today to discuss your project specific requirements and discover how ABG knowledge and products can help. 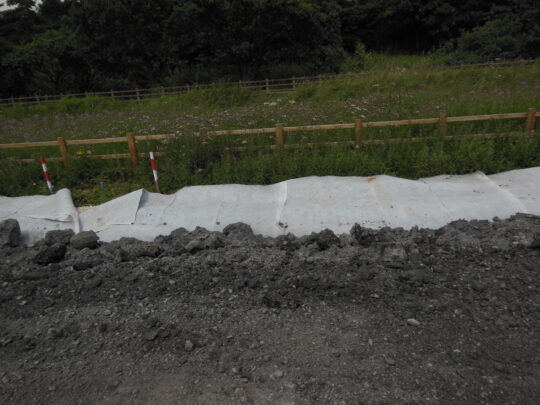 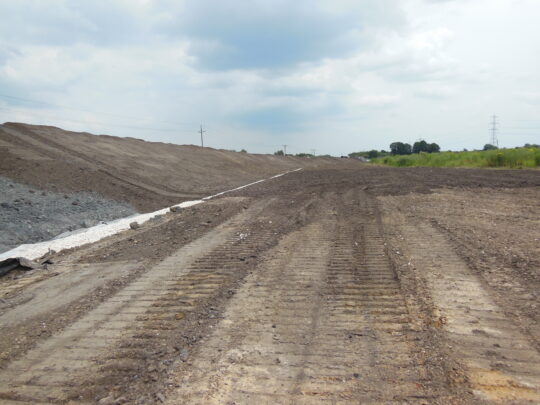 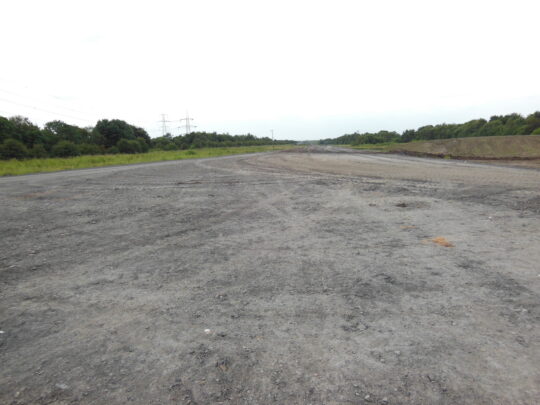 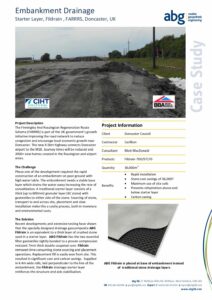